Fast fashion: expression of the year.

I bet you have heard these two words at some point. And, if you keep reading, next time you hear them you’ll squirm.

It’s no secret that the fashion industry isn’t the most transparent one. And now – finally! – we’re talking about it and realising that sustainable fashion is here to stay.

Look at your outfit and tell me:

Do you know who made it? Can you imagine their working conditions? What about the environmental impact of production?

I’m going to be bold here and say that all of us have (or have had) a piece of clothing sold by a fast fashion chain. It’s nothing to be ashamed about, it’s our reality and something we have to deal with now.

We can recognize fast fashion by:

This little trick makes you feel outdated fast and in the need of new goodies, aaaand you end up buying more stuff. It’s a cycle, you see?

But there are ways to get out of the loop.

Do you need help to quit fast fashion once and for all? Follow these 8 steps!

1. We buy over 80 billion  pieces of new clothing each year worldwide

This represents an increase of more than 400% since the year 2000.  Also, bear in mind that we are only 7.7 billion people on the planet…so do your math…how many clothes are there for each human, really?

In 2016 alone approx. 20 new garments per person were manufactured, but of course, the consumption of these garments is geographically and socially uneven.

And the problem with us, those who get to consume more clothes, is that we see tham as disposable items. We use them, throw them, and we feel we need more.

Who doesn’t have something in their closet they have only worn once?

2. 85% of discarded clothing ends up in landfills

…even when it is possible to recycle or reuse the materials.

This equals around 92 million tons of clothes that are just thrown in the trash (=4% of the world’s yearly waste), 95% of which could have been recycled.

Remember that most of our clothes are synthetic – plastic, fuel-based, not biodegradable – and when they end up in a landfill they release harmful gases, filter toxic chemicals and dyes into the soil, and all that jazz.

Not to say that they’ll spend the next 200+ years breaking down into microfibers (aka microplastics) that are released into the air, soil and water flows.

Some fashion brands are trying to tackle the whole fashion waste problem by making clothes out of recycled materials. This is great in the case of natural materials, but comes with a couple of issues in the case of synthetic ones – we talk about that here.

3. Textiles account for almost 35% of the global microplastic pollution

You can avoid releasing microfibers by using laundry bags that catch microplastics instead of letting them go down the drain – definitely head over to Guppyfriend if you want them – or installing washing machine filter, but the best way would be to use as many natural fibres as possible.

Want to learn more about microplastics? Head over to this post!

Obviously, this takes into account every step of the manufacture, from the gathering of the materials to their arrival to the storefront.

The textile industry also produces around 20% of global wastewater, often polluted with toxic chemicals and dyes. This is the case of Kanpur, a city in India, where leather manufacturing factories pour about 50 million litres of polluted water daily into the Ganges.

Which equals 2% of the world’s GDP.

Of those, around $1 trillion belong to the fast fashion sector.

But still, factory workers make less than 3 dollars a day and it takes the richest fashion CEOs 4 days to make more money than one of their workers in their lifetime.
In 2013, there was this huge protest in Cambodia where fashion factory workers demanded a decent minimum wage of 160$/month.

As a result of the protests, the government agreed to raise it to 140$/month from the 100$ they were initially offering. Can you believe it?

So, guess who benefits from the cheap clothes we can buy.

6. It’s one of the most polluting industries

The fashion industry produces 1.2 billion tons of CO2 every year – more than air and marine transportation together.
This is around 10% of the total global greenhouse gas emissions, which come mostly from the long supply lines of the industry and its need for lots of energy.

7. 40 million people work in fast fashion all over the world

Of those, around 4 million work in 5,000 factories in Bangladesh alone producing for western brands. And yes, you guessed it, the reason is cheap labour. Completely unethical.

Delocalization is veeery common in fast fashion. With the vast majority of their manufacturing facilities – aka sweatshops – overseas, they can manage to pay extremely low wages and face minimal backlash.

Like this, they also avoid any other legal requirements such as health insurance, safe working conditions,…

But don’t think that this only happens far from home: lately we’ve learned about LA sweatshops exploiting immigrant workers and Boohoo doing the same in the UK. This isn’t acceptable.

And this is not good news. It doesn’t have to do with female emancipation and empowerment, but with women being exploited.

In many cases women working for delocalised sweatshops are financially responsible for their entire household – let’s say, around 97 $ per month.

Fast fashion is a feminist issue – and this isn’t just a cute quote to post on insta, it’s as real as life itself – and, particularly today, we can’t be selective and empower women in one part of the world or with a certain social background while ignoring others that just didn’t get as lucky as us.

Look, I just don’t want to live in a world without fashion. And to have fashion, we need a fashion industry.

Which doesn’t mean that we need a toxic fashion industry.

The first step is raising awareness and show everyone that they, as consumers, have as much power as they’re willing to assume – that whole “we vote with our dollars” thing is true!

The more people show interest in how our actions and fashion decisions impact the world, the louder we’ll be. We want brands, organizations and governments to hear us and respond, but we have to start somewhere, don’t we?

Everything counts: what we prioritize, how we consume, what our ideal world looks like and how we allign our actions with our dreams.

So, why don’t you start by asking who made your clothes? 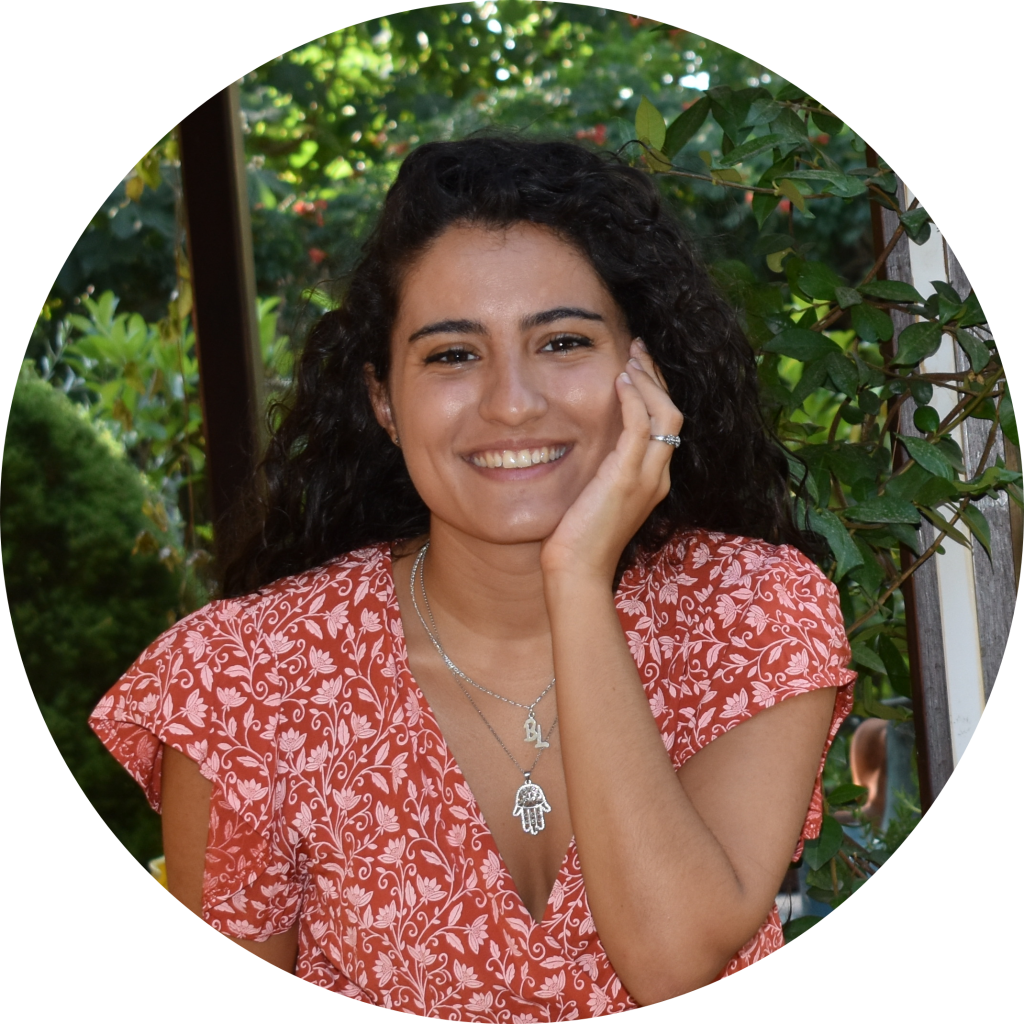