I’ve been lucky enough to spend this summer on the seaside. I’ve beaten my fear of seas and did snorkel for the first time in my life (YEY FOR ME), I’ve spent hours and hours swimming, creeping on weird-looking fish, and – to be honest, my favorite – sunbathing.

Oh, and building the occasional sandcastle here and there.

When I was building sandcastles as a kid…were there as many little pieces of plastic as there are now?

I’m not sure, but I remember using shells as windows to my castles, and not ice cream plastic wraps.

I do remember going to a beach in the north of Spain called something like the beach of the mermaid tears (so whimsical, I know). I was about 8 at the time and, of course, I loved that place. The sand was covered by white and green pieces of some kind of magical glass rocks. Obviously, mermaid tears.

Now I know it wasn’t magical, it was eroded glass.

I wish I was as innocent as back then.

This summer I found myself piling up lots of tiny colorful pieces of plastic sifted through the sand around my construction site.

After coming back from my holidays, I sat down to do a bit of research about ocean plastics, and ocean pollution in general. What I found out blew my mind.

The impact of global warming and pollution in our oceans is INSANE.

It’s a very uncomfortable truth that we cannot ignore anymore. From rising sea levels to its water warming, to overfishing, and to water acidification, there are many ways in which marine ecosystems are being threatened.

But none is as popular – and easy to fight – as plastic pollution.

Here you have what you came for: some things that everyone should know about the plastic epidemics.

1. There are 150 million tons of plastic floating around our oceans

And each year, other 8 million tons join those already in the ocean.

A picture is worth a thousand words: every half second, this amount of plastic gets into our oceans.

Of all this plastic, 269,000 tons are microplastics – more or less 51 trillion pieces, which is 500 times the number of stars in our galaxy.

3. Plastic in the ocean can go as deep as 11 km into the ocean

Which means we have managed to pollute one of the most remote places on earth.

And microplastics have been found in the Arctic snow! That’s wild.

4. Many of the fish we eat have already consumed microplastics

I’m not here to make you reconsider your diet…but 1 out of every 3 fish caught for human consumption has plastic in their guts. Yummy.

Meaning that ocean plastic ends up inside of us.

Meaning that it affects us directly. Isn’t that reason enough to do something about it?

This problem is too recent, so consequences in human health are not known yet. But what is sure is that it can be linked to cancer and endocrine disorders.

5. There are five MASSIVE garbage patches floating around in our oceans.

Probably you know at least one of them: the North Pacific garbage patch.

These are literal plastic continents created by the confluence of water currents that bring trash from all over the planet to one spot.

If we wanted to clean it up, we would need 67 ships working during 1 year to clean up just 1%. THIS IS WILD.

The man who found it, journalist Charles Moore, said he found objects such as *clears throat*

Pretty normal stuff to find in the middle of the ocean, ya know.

7. Plastic has become a part of the diets of many marine animals

Most animals who live close to the garbage patches cannot tell the difference between real food and plastic. So they eat plastic and then end up starving because they cannot digest the plastic.

9. Most of the ocean plastics found on the coast are single-use plastics

This year’s International Coastal Cleanup arranged by Ocean Conservancy involved 800,000 people from all over the world cleaning up their local beaches. This is what they found:

So if you still use any of this, think twice next time!

These five countries are responsible for 60% of all ocean plastic pollution.

What do they have in common? They are very fast developing countries that don’t have disposal technologies that are ready to keep up with the growth of their industry and population.

Most of the plastic is carried into the ocean by rivers in these countries, which happen to be in highly populated areas with poor waste management systems.

11. If we don’t change our ways, by 2050 there will be more plastic than fish in the ocean by weight.

Don’t let this information get you down. But don’t forget about it either!

We need to know the problems we have before even being able to solve them, right?

There are many ways you can help, just as an individual. But the most important one is: reduce your use of plastic as much as possible. Cou-cou! Welcome to Pretty Green Lily, my little corner of the internet where we can chat about all things sustainable fashion and lifestyle

Do you enjoy my content? If you want to support my work, you can send me a little virtual thank you here 🙂 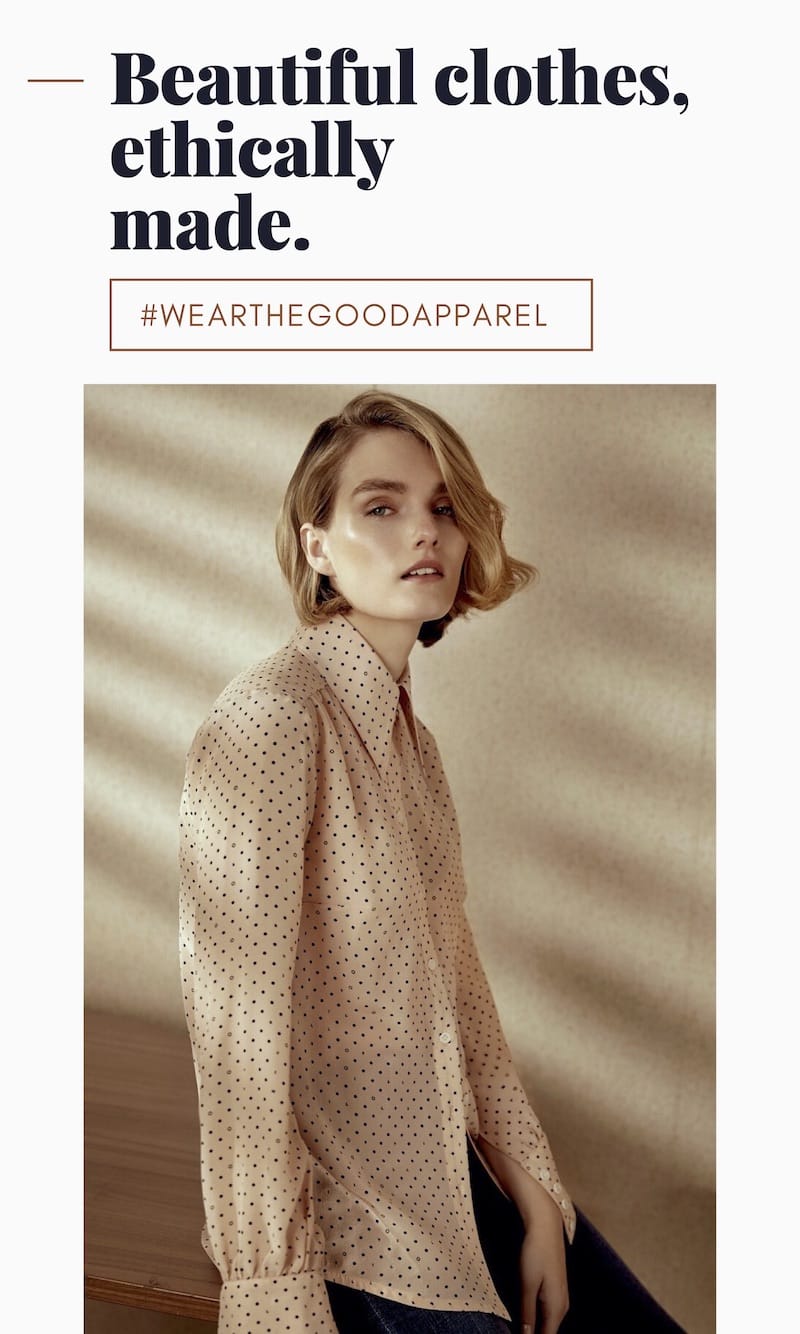